This plant represents the Autlán´s biggest one, located near the village of Tamós, municipality of Pánuco, in northern Veracruz State, the proximity of this plant to the Tampico port, makes it ideal for exporting.

Built in 1974, the plant was strategically planned to make the most of the site´s excellent communication system. The highly developed infrastructure of highways, rail transport, port facilities, and its proximity to the manganese Molango mine, facilitates a smooth flow of plant input and production.

The Tamós plant has five electric furnaces and is made up of various interconnected plants carrying out diverse production tasks and projects.

These components fit smoothly together into a modern industrial complex competitive on an international level. Submerged-arc, closed electric furnaces 9 and 10 were installed in 1975 with foreign technology. Commissioned in 1981, furnaces 12 and 13 are also submerged-arc but are semi-open, allowing for dust-fume collection and rotary movement. Their design makes them extremely versatile for ferroalloy production, and they can be used to produce ferromanganese, silicomanganese and ferrosilicon.

The furnace 11 was installed in 1998. This plant has produced medium carbon ferromanganese since 1980 by refining high carbon ferromanganese. The MOR technology used in this process has been further developed by the Tamós plant´s own personnel, and has achieved international recognition. 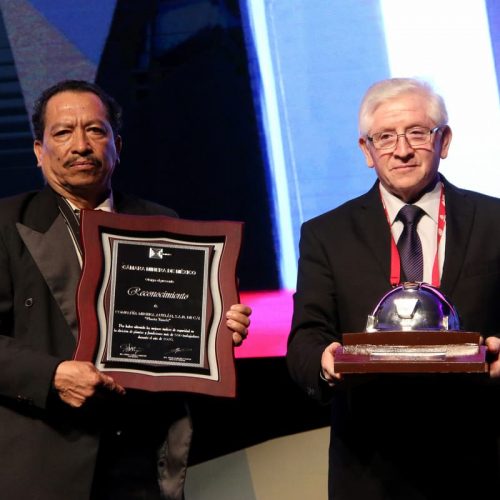 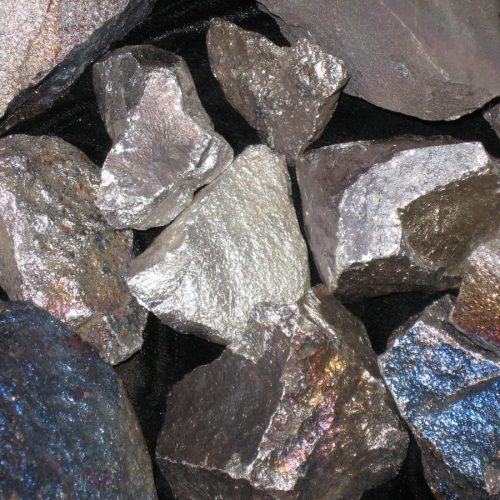 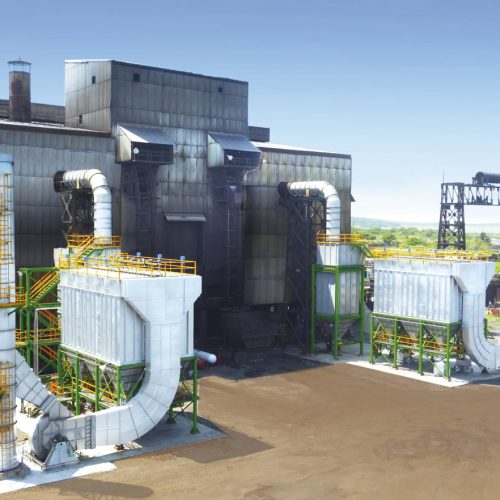 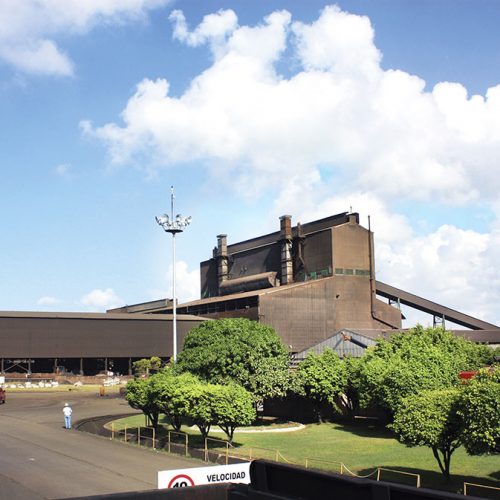