The Molango mine is located in northern Hidalgo State and contains the most important deposits of metallurgical grade manganese ore in North America and Central America, and one of the largest deposits in the world.

The mine´s history goes back to the 1960´s, when the area known as the Molango Manganiferous District was first explored. The mineral of this zone is primarily destined for the ferroalloy and the steel industries.

Molango owns the sole nodulization rotary kiln for manganese ore in the world, which is used to improve the chemical and physical properties of manganese carbonates, by converting them into manganese nodules. Manganese nodules single or blended with natural high-grade manganese ores are perfect in the production of ferroalloys.

The manganese ore reserves of Molango are quite enough to guarantee the production for several decades. 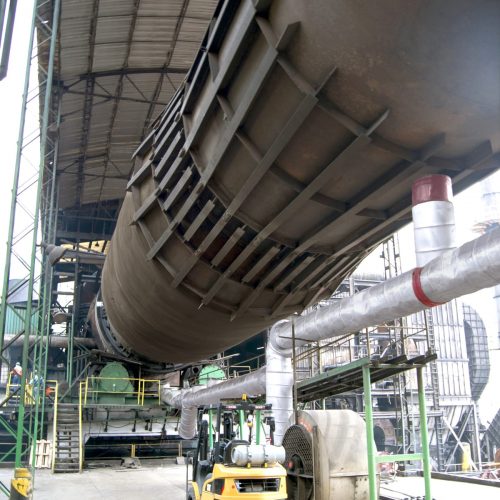 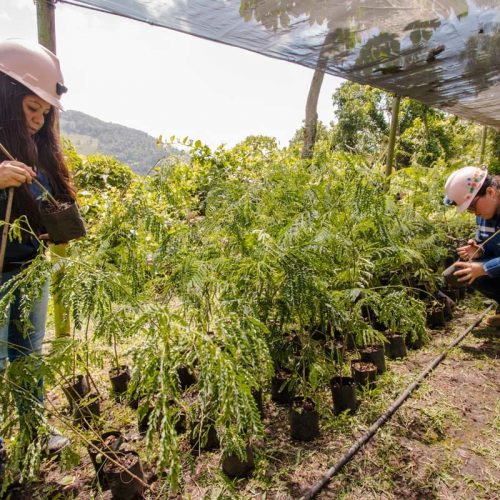 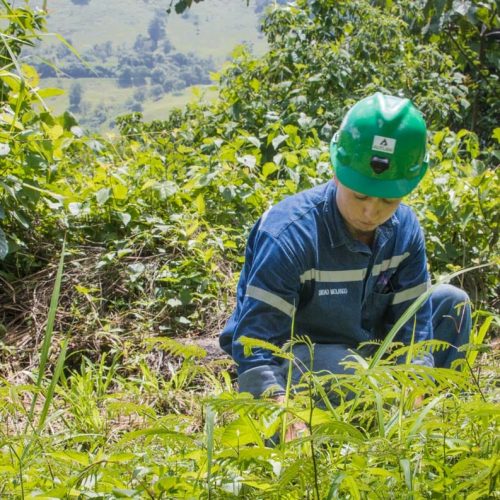 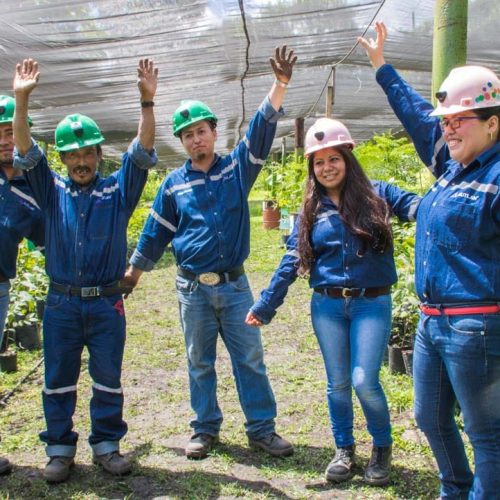 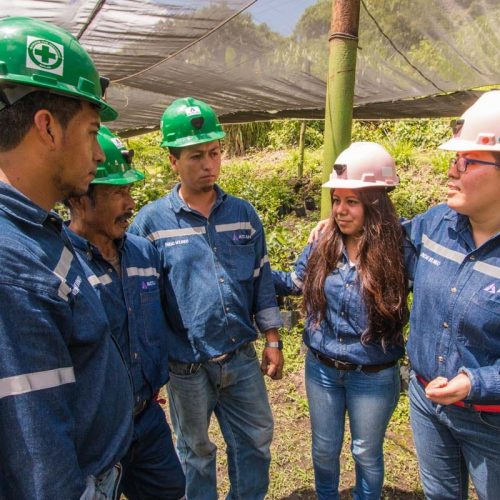 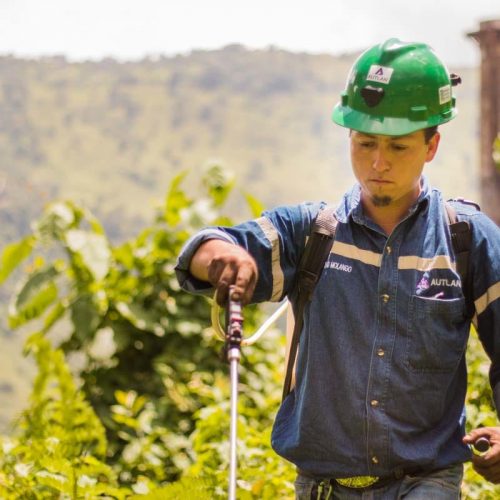 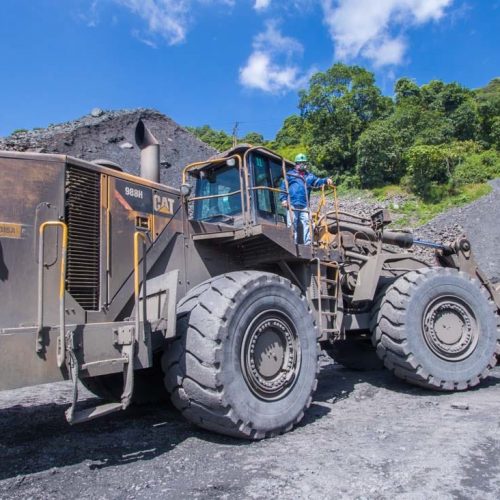 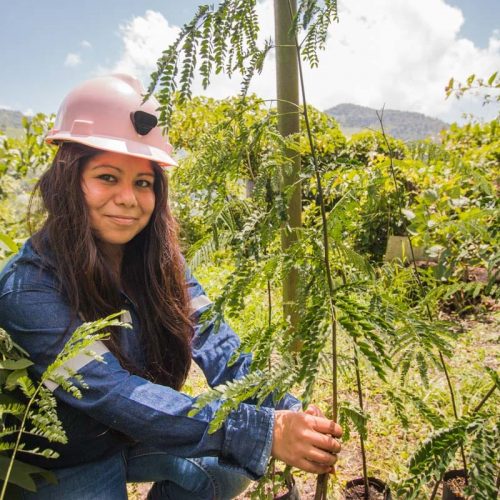