The Gomez Palacio Plant was founded in 1958 starting its operations in 1960 under the management of “Fundidora de Monterrey”. Later in 1981 it was part of the Sidermex Group. In 1993 it was acquired by Autlán, after 2 years of an intense refurbishment program. In October of 1995, the plant returns to initiate its activities formally. 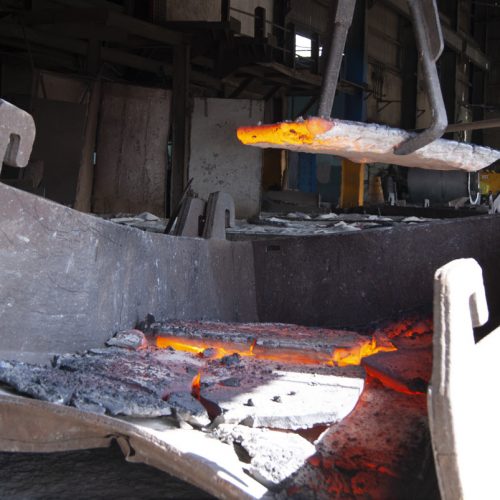 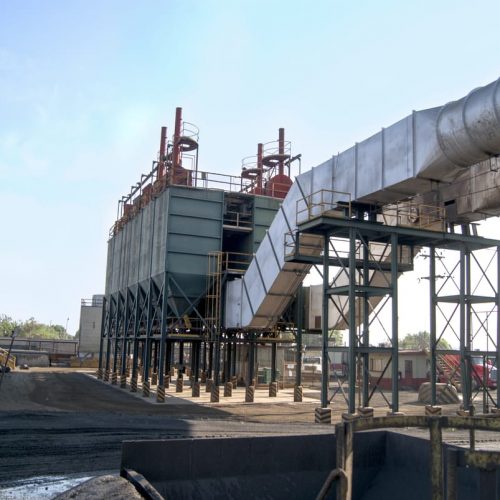 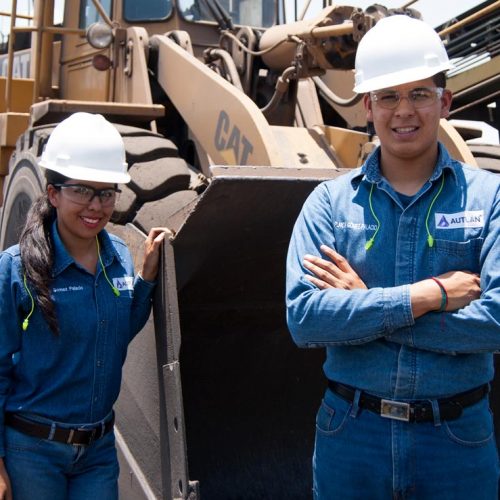 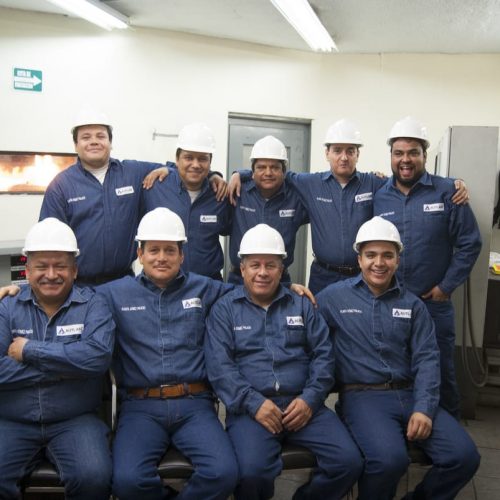